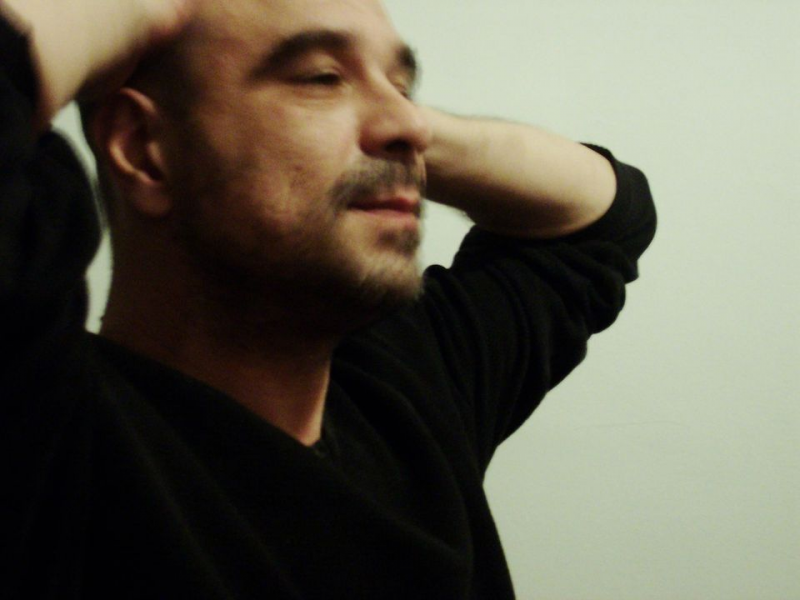 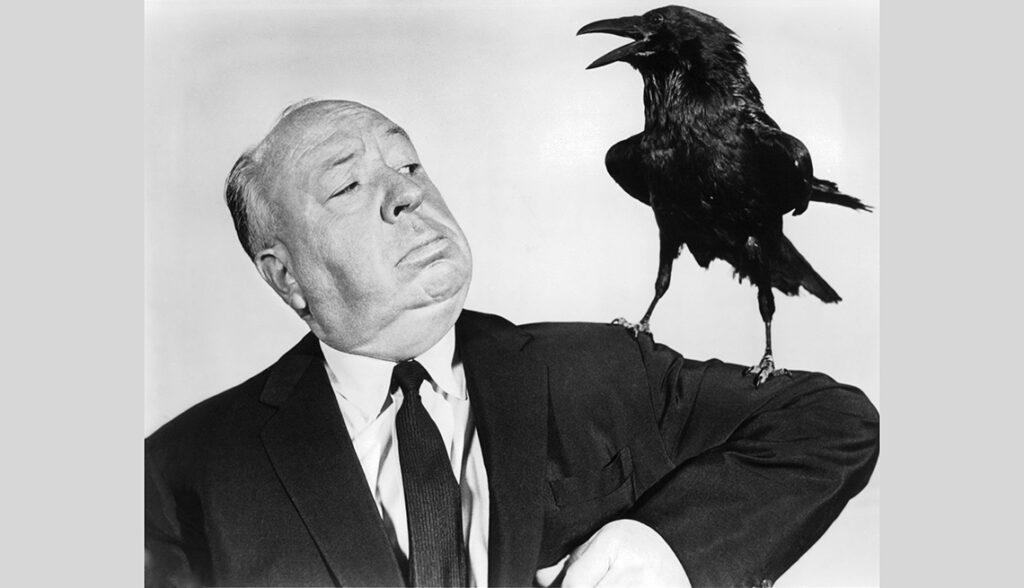 “I deny I ever said that actors are cattle. What I said was “Actors should be treated like cattle.” ”.

“Cartoonists has the best casting. If he doesn’t like an actor they just tears him up.”

“Every film I made is a comedy.”

“To make a great film you need three things: the script, the script and the script.”

“Films should not be photographs of people talking.”

“Drama is life with the dull bits left out.”

“Always make the audience suffer as much as possible.”

“Reality is something that none of us can stand, at any time.”

“Everything’s perverted in a different way.”

“Puns are the highest form of literature.”

“I was an uncommonly unattractive young man.”

“All love scenes started on the set are continued in the dressing room.”

“Man does not live by murder alone. He needs affection, approval, encouragement and, occasionally, a hearty meal.”

“I said I was very pleased that television was now showing murder stories, because it’s bringing murder back into its rightful setting: in the home.”